Kate called me last month asking about assisted living options for her mother. Mom had been living at home by herself and was doing fine (her words when family checked in on her by phone).  It wasn’t until there was a family gathering at Mom’s house that they realized things weren’t as “fine” as they thought. The milk was expired and the bread was moldy. Piles of bills and other paperwork covered all the tables, unread newspapers were piling up by the front door and the yard which she took pride in was obviously untended.  Everybody could tell Mom had lost weight, her clothes and her house were very dirty and she seemed confused.  The family got together and decided she wasn’t safe to be at home any longer and needed to move somewhere where she would get some assistance.  We toured several assisted living buildings and found one the family thought was perfect. Next came the question I dreaded “How do we tell Mom she needs to move?”

According to recent Marist research, 80 million Americans are reportedly conversation avoiders, meaning they haven’t talked about any important end-of-life issues with their parents or children.  In addition, research by Home Instead Senior Care revealed 70% of family conversations about aging are prompted by an event such as health crisis or other emergency.

Why aren’t families talking? It’s difficult! Research by Home Instead Senior Care indicates a majority of adult children (54%) described their critical conversations with parents as uncomfortable at times, difficult but necessary, emotional with yelling and tears, or difficult and unsuccessful.  How do we get the conversations started earlier so it’s not prompted by a crisis?

Home Instead Senior Care has very comprehensive materials on getting the ‘talk’ started and focuses on areas such as driving, health care, relationships and dating, end of life.  In an effort to guide Kate, in the example above talking about the future far in advance of the crisis would have helped a lot.

Starting the conversation is the hardest part. Caring phrases can get the conversation going. “I know we want the best for one another. Let’s talk about options that will work for both of us” or “I know you want to remain home for as long as possible. But I want you to be safe. I’d be less worried if we had a plan now in case something happens in the future.” “I know you want to be independent as long as possible, let’s make short, medium and long term plans and define what may trigger implementing each of the plans when necessary.”

During the conversation ask questions such as “What if you could no longer drive, what would you want to do?” “If you’re unable to navigate the stairs in your house what would you do?” “Where would you live if you have to make a change someday?” “Who (or what) do you want to live near?” “What can you afford?” “Do you have long term care insurance that would help pay for care at assisted living?” “What activities are important to you that you want to continue doing if you move in to assisted living?” “What possessions are important to you that you must have if you move to assisted living?” You may want to tour some assisted living communities to see what’s available and choose where to go when the time comes. Document the plan and keep in a safe but accessible place so it’s readily available when needed.

Making decisions, identifying choices and conveying wishes are an important part of the road ahead. Working together to develop the plan helps Mom feel like a part of the decision rather than having the decision made for her. By having the conversation early you’ll both feel more comfortable with the aging process and you’ll avoid having to make decisions during a crisis.

Recently I met with two sisters to discuss housing options for their mother with dementia. Mom was living with one of the sisters in a two bedroom apartment. The other came one day per week to spend time with mom and give the caregiving daughter a break. They do live in a town which is what I would say is focused on a senior population.   Mom is still pretty functional, but wants to go out and cruise around the neighborhood.  This is a real hardship for the daughter who has physical and mental limitations herself. During our conversation we discovered that she would try to reason with her mother, when this kept re-occurring she of course would get irritated.  Turns out she doesn’t understand that you do not reason with a person with dementia.  We hope we got that message through to her to make her life somewhat easier until we find a new home for mom.

It’s a destructive or hostile action or behavior directed toward oneself, other people or objects.

What can trigger aggression in a person with dementia?

Pain, physical illness, dehydration, depression, anxiety, not enough sleep, drug changes or the wrong one, and it can be as simple as being constipated. Or just being frustrated – feel that they are not understood, not able to communicate how they feel, the list can go on.  Maybe they just don’t understand what they are being asked to do something.

How to deal with aggression.

Try to identify if there is a pattern to the person’s aggressive behavior, then take steps to hopefully prevent it in the future. Do this by keeping a written account/diary of these events, noting if there is a pattern, then figuring out how to avoid the triggers.  For example if you find that these outbursts occur when they are asked to do something, maybe the request can be simplified or made more specific: instead of saying “dress yourself”, say “put this shirt on”.

What about medication for aggression?

Sometimes behavior modification isn’t enough to help control aggressive behavior.  Currently there are no drugs specifically approved for treating aggression in dementia, but research does show that a number of medications may be helpful. These include antidepressants, antipsychotics, and anti-anxiety drugs. Be sure to discuss this their doctor.

In review, steps to take to diffuse aggressive behavior in a person with dementia:

Anita has been helping Seniors and their families find housing and care when they no longer can live independently since 1991. Anita and her husband have lived in Portland area since 1975, raising 3 sons and 1 daughter outside of Hillsboro.  Now there are 7 grandchildren to spoil and enjoy. She continues to enjoy helping Seniors and their families find the best care and housing, her motto has always been would I place my own parents there.

Our goal as elder care advisors are to help seniors find appropriate housing and care. If a senior has the mental and physical capacity to be able to remain at home, their existing home can usually be modified to make it a safer environment for them. Here are some ideas that can be implemented easily or for a nominal fee: 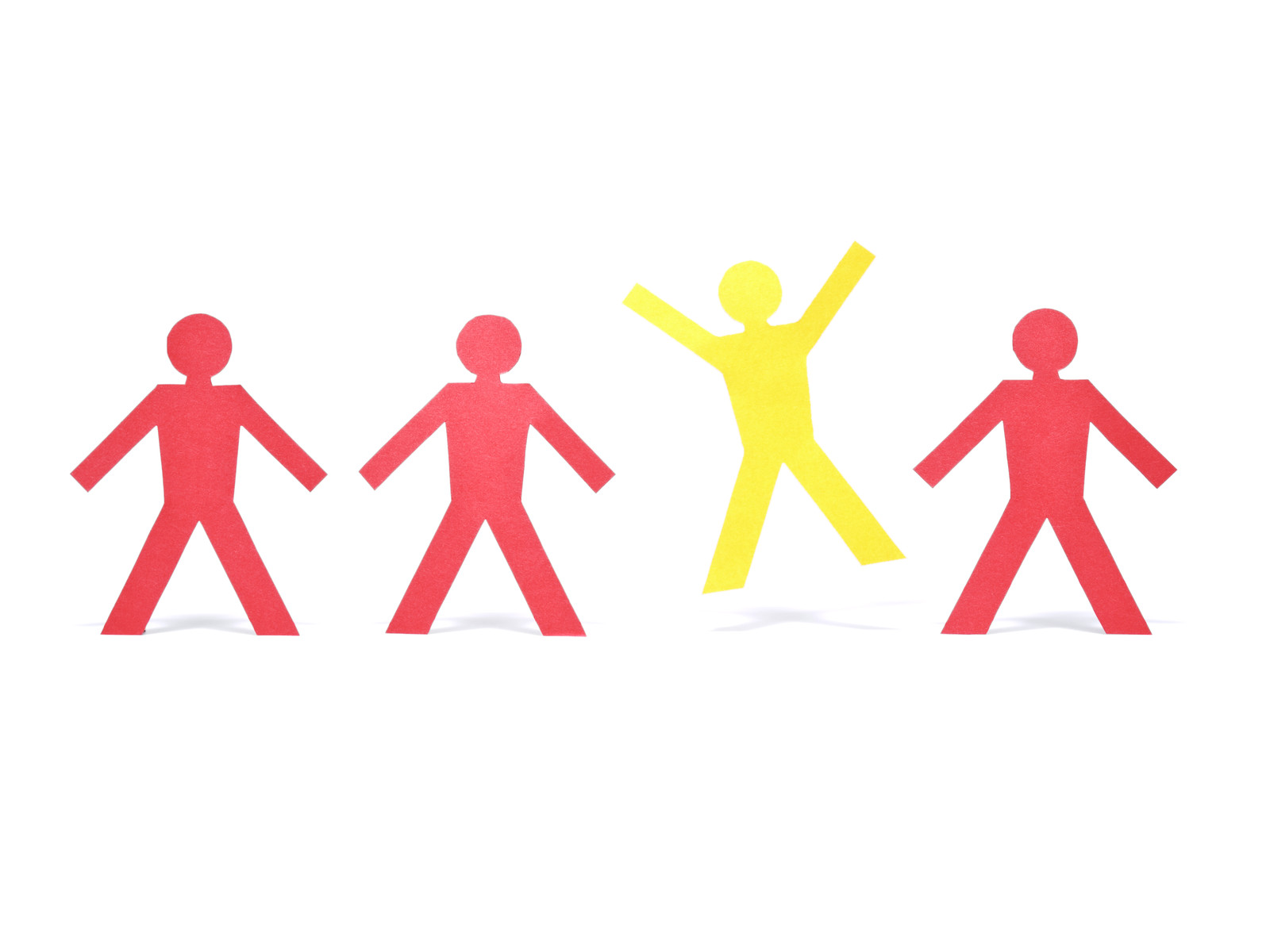 There are currently more than 5 million Americans living with Alzheimer’s disease and that number is poised to grow to as many as 16 million by 2050. Caring for Alzheimer’s, the country’s most expensive disease, costs our nation $214 billion annually with projections to reach $1.2 trillion a year by 2050. Yet today, for every $26,500 Medicare and Medicaid spend on caring for individuals with Alzheimer’s, the National Institutes of Health (NIH) spends only $100 on Alzheimer’s research. That just doesn’t make sense. Smart investments in other major diseases have shown great success and are paying off, both in terms of cost and lives saved.

The appropriations committee is meeting next week to review, and our senators need to hear from us. Jeff Merkley (OR) is on the committee and he needs to hear from his constituents that this is important to all tax payers – the folks that answer his phones are wonderful and receptive – if you could please call his office and ask for his support of this budget item, it will impact all tax payers in a positive way. Phone is 202-224-3753, in district 503-326-3386

Listed below are additional resources for our visitors.  Inclusion does not imply endorsement of an agency or its services, nor should exclusion be construed to constitute disapproval.