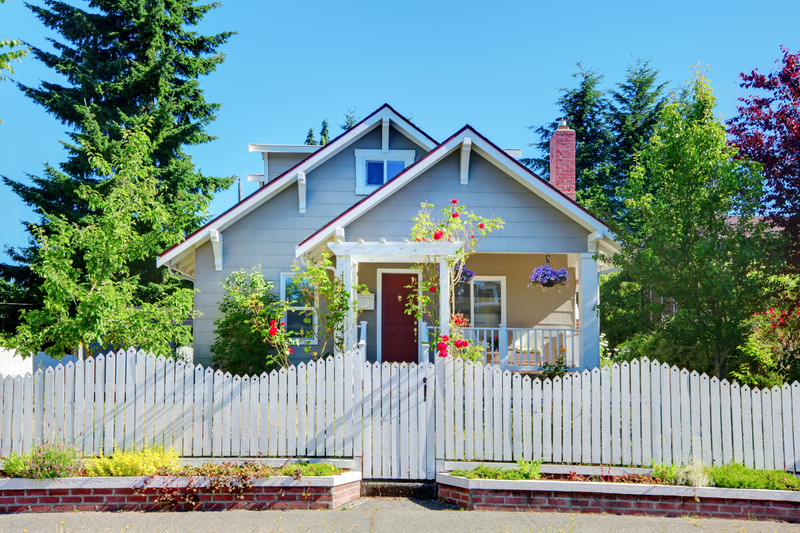 With Boomers rounding the corner on their “Golden Years” and so many not financially prepared, how do we invent a lifestyle that is both affordable and engaging? Whether devastated by the recession or just plain failed to save, the result is the same. Millions of Boomers don’t have enough money to make ends meet and the options look bleak; work ‘til I drop…maybe, but live with my kids… never!

But wait a minute here…try thinking outside the box. How about the idea of pooling resources and sharing your life with others by matching yourself with compatible housemates? That way each party lives for a fraction of the cost and can actually afford to think about retirement. What might be possible if those housemates actually thought of themselves as community and elected to age together and support one another as a lifestyle choice? Welcome to a new model for aging! Let’s Share Housing is a tool for matching homeowners with compatible housemates or the opportunity to meet other home seekers interested in renting a place together.

Let’s Share Housing: A New Approach to the Sharing Economy

Now I realize this idea flies in the face of the “American Dream”, you know the one… where everyone has their own home, their own car and their own lawn mower? The one that keeps you on the treadmill of work, work, work, so that when you do finally have a day off all you do is recuperate so you can go back to work again? How about taking life easier NOW, by sharing? Wow, what a concept!

So what might the benefits be? How about that trip of a lifetime you’ve been dying to take but could never get away… well now you can! Or what about all those leisure activities you would just love to do but never have the time…well, now you do! Maybe you are passionate about volunteering or have some great idea that you’ve always wanted to develop into a little business of your own. Let’s Share may be your answer!

How about having folks to socialize with right where you live? And who says you have to live with other Boomers? Maybe you’d prefer having some younger or older folks around to share your life with! The possibilities are limited only by your imagination.

Shared housing offers us the opportunity to be proactive and create our own futures. You can group yourselves any way you choose…artists, musicians, organic gardeners, etc. etc. Maybe you don’t like to cook so your dream is to live with someone who does! If you like lots of alone time how about finding someone who still works full time so you could have the house to yourself all day? What do you want…what would make your life more enjoyable and less stressful? Be creative; let your imagination run wild!

Want to know more? Come join us for a Meetup here in Portland OR. You can find us at Meetup.com/Lets-Share-Housing/. We will be launching our website within the next few months and you can sign up on our landing page right now at LetsShareHousing.com to receive an email alert when we launch.

Hey there…happy sharing and cheers to a new way of life! Live better together…

Judy, age 80, had been her husband John’s caregiver for the past 10 years; ever since his diagnosis of dementia. Now she was starting to see her own health fail as a he began getting agitated in the evenings and would frequently be up at all hours of the night, convinced he needed to go “home”. As much as Judy would try to soothe and reassure him, John’s agitation continued to increase.

The couple have 2 very supportive adult children who were becoming increasingly concerned about how all the stress was affecting their mother’s health. They were worried she might collapse from all the pressure and lack of sleep. They realized something needed to be done so they called a family meeting.

During the course of the meeting Judy made it very clear that the most important thing to her was that she and John stay together, no matter what. They had been married for 55 years and she wasn’t about to leave his side now. Sarah, the eldest daughter, had spoken with a friend before the meeting who suggested they call a placement and referral specialist who could help sort out available options. Sarah was pleased to learn that the agency would not charge them for services, that instead, the agency contracts with communities themselves for payment. Sarah made arrangements for the Placement Specialist to meet with them.

At the consultation the family learned there were basically 3 choices available; hire care to come into the home, John and Judy could move to a community together that offered Independent Living for her and Memory Care for him, or Judy could stay at home and find placement for John. Everyone knew what Judy’s choice was.

As the situation unfolded, the family learned that it could cost upwards of $6000-$8000 per month for Judy and John to live in a community that met both their needs and a whopping $10,000 per month to have a caregiver from an agency in their home to help 24 x 7. At this point Judy agreed they would have to rethink their strategy.

The couple owned their home free and clear, they had downsized to one car and had about $150,000 in investments. As they continued to explore more affordable options, the referral agency was able to guide the family toward looking into having John move into Memory Care somewhere relatively close to Judy. That way she could visit as often as she liked without having to be the one responsible for care, and could just enjoy being with her husband without all the headaches and stress.

The Agency, looking longer term, suggested they explore Assisted Living/Memory Care communities with a Medicaid contract. That way, if Judy decided at some point she would like to join John, she could, having the security of knowing if they ever spent down their assets, they could both stay.

The placement specialist also recommended the family see an Elder Law Attorney to make sure they have everything in order and are knowledgeable about their rights. The State of Oregon has laws that protect “the community based spouse,” that is, the partner who stays in the home, making sure they do not become impoverished by spending all the couple’s assets for their spouse’s care. Medicaid planning is one of the many services in which Elder Law Attorney’s specialize in.

If you are in need of guidance or just have questions regarding a friend or family member who is having trouble managing independently, call a member of OSRAA for professional guidance.

[author] [author_image timthumb=’on’]http://osraa.com/wp-content/uploads/2014/04/highres_11658246.jpeg[/author_image] [author_info]Michele, a native Oregonian, was inspired to begin Lets Share Housing out of a passion for making a difference in the lives of our boomers and seniors. She was introduced to the senior housing industry by having owned and operated an Adult Care Home of her own from 1997-2000. In 1997 she also founded Adult Placement Network, an agency that assists families find the most appropriate care setting for their aging loved ones. Having spoken with thousands of people, each with their own unique situation, Michele began seeing a huge population that was not being served by the system; those that had a limited income but no care needs. Lets Share Housing was then born to offer a vibrant, sustainable and affordable alternative to what is presently available.[/author_info] [/author]